Home>Health>HAART, Breastfeeding, and the Prevention of Mother-to-Child HIV Transmission in the Developing World 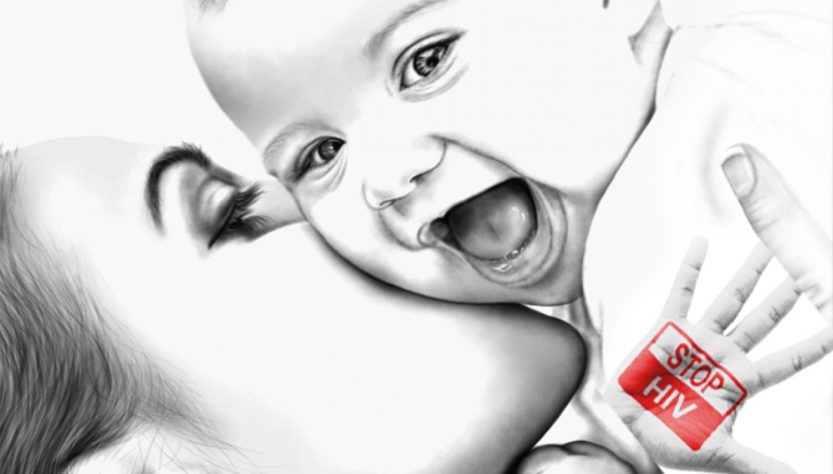 A modern conundrum produced by the unique nature of the HIV/AIDS pandemic is the specific case of HIV-positive mothers living in poor countries who have little choice but to breastfeed their infants. However, breastfeeding is one route by which the HIV virus is passed from mother to child, and mother-to-child transmission of HIV accounts for about 10% of new HIV infections worldwide and includes HIV transmission during pregnancy, at child birth, and that due to breastfeeding.

Uganda Struggles with Helping HIV-positive women who are pregnant 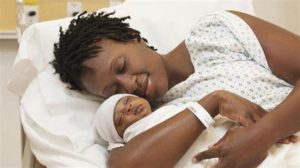 I ran across an interesting article concerning how Uganda deals with this issue. It is true that infants can contract HIV through breast milk, however, a huge body of scientific evidence shows that breast milk is really good for infants, due in part to the presence of antibodies from the mother which protected the infant from infection. Such antibodies and the nutritional benefits of mother’s milk is especially important for infants who are growing up in poor countries where there may be inadequate sanitation and high rates of certain infections.

Uganda offers HIV testing for all pregnant women, and if found to be positive there are a number of breast-feeding routines which are offered to the women who then make the ultimate decision. Some women choose not to breast-feed and use formula, while others may breast-feed only during the first six months of the child’s life. A big problem is that in poor countries such as Uganda, formula is too expensive for most mothers to afford. These financial restraints have lead to the promulgation of harm reduction strategies aimed at reducing mother-to-child transmission of HIV in a resource poor setting.

The World Health Organization recommends that infants are fed exclusively via breast milk for the first six months, and afterwards other foods are introduced. And to help decrease the risk of transmission, the mother or the infant should be on antiretroviral medication. Without treatment, the risk of a mother transmitting HIV to her child during breastfeeding is 5 to 20%. These are pretty big numbers when one considers that HIV is a life-long illness.

In rich countries, such as the United States, the use of breast-milk substitutes, in combination with HIV testing and antiretroviral therapy during pregnancy, has drastically reduced the mother-to-child transmission of HIV.

A study done in Kenya shows that when infants fed formula were compared to infants who were breastfed, the infants who were fed formula had a 44% reduction in their HIV infection rate. However, at two years of age there was little difference in mortality between the two groups. Meaning perhaps that infant formula does a poor job of keeping children healthy. 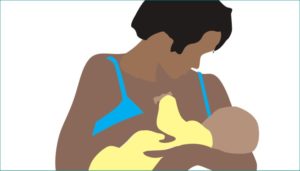 For the foreseeable future, it appears that the use of HAART (High Active Retroviral Therapy against HIV) is the best possible option for preventing the transmission of HIV during breastfeeding. A recent study at the Harvard School of Public Health showed that 99% of HIV-positive breastfeeding mothers on HAART did not pass along the virus to their newborn infants. The World Health Organization is now recommending that all pregnant women be started on HAART. While one would hope that this would happen immediately, the reality is that funding for HIV/AIDS prevention and treatment programs are drying up as major donors such as the United States focus on other public health priorities.

Will Infant Formula Ever Play a Role in the Prevention of Mother-to-Child HIV Transmission in the Developing World?

But would it be possible to produce an infant formula targeted for use in the developing world, which might also contain needed micronutrients such as zinc, which when consumed in deficient amounts leads to an increased incidence of gastrointestinal infections. All experts would likely agree that mother’s milk is best, and that use of HAART during pregnancy and breastfeeding is the best way to ensure that the greatest number of children have a chance at living a healthy life.

However, while antiretrovirals are the integral part of the solution for feasible prevention of mother-to-child transmission of HIV in the developing world, their effectiveness in the future may be blunted by increasing viral resistance in coming decades. A safe and effective infant formula, perhaps even fortified with antibiotics and lab produced antibodies, could help infants avoid contracting HIV via breastfeeding and could help them survive in a harsh environment. Considering the devastating consequences of HIV transmission to children, having a “Plan B” in case HAART become ineffective seems like a prudent idea.