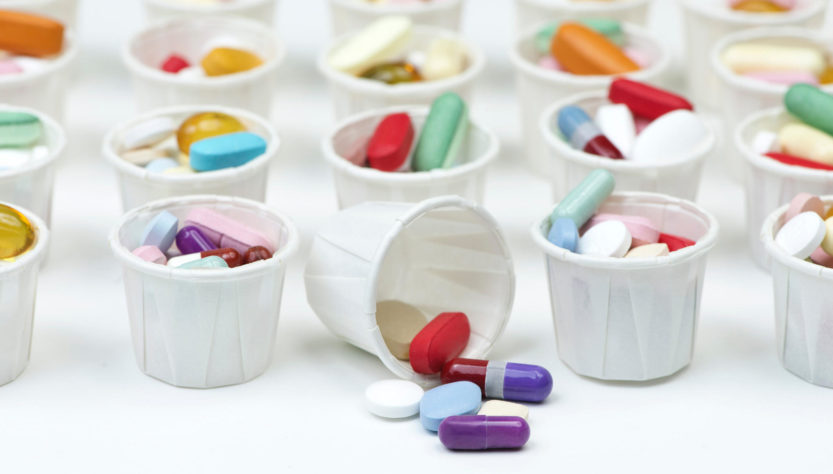 Why do some HIV infected people stop taking the very medicines that will help them battle against this virus? Researchers studied the habits of HIV infected people living in the African country of Tanzania for answers. In a recent press release, they reported some of the highlights of their discoveries.

Duke University Medical Center researchers teamed with Tanzanian doctors to discover why some HIV infected patients stopped taking their medications and treatment. They found that some of the ways to help combat the rage that HIV has taken among the African people are to:

Many policy makers struggle with the most effect way to address the AIDs epidemic in sub-Saharan Africa. The number of HIV-fighting drugs that are being sent to this area of the world continues to increase. The drugs being sent are considered anti-retroviral drugs. These drugs suppress the levels of HIV in the blood of infected people to the point where HIV is barely detectable, and prolongs life. 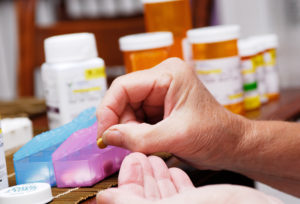 They determined that the people who had to pay for their HIV medicines themselves were much more likely to stop treatment than those who were given medicine free of charge.

Many of the people who have HIV in Africa are also very poor since the economy in the area isn’t conducive to wealth. The cost of their medications makes a large impact on their ability to provide for the other necessities of life. Given a choice of buying HIV drugs or having shelter, most choose shelter.

Encourage people to provide emotional support for others

Additionally, people who were infected with HIV but spoke openly about it did much better than those who did not want to openly discuss their infection.

“Another quite interesting finding was that being public about their HIV status was associated with suppression of virus. There still is a substantial stigma associated with HIV in Africa. It is likely that individuals infected with HIV who discussed their disease with friends or family members are likely living in supportive environments that promote adherence,” said Habib Ramadhani, M.D., physician at the Kilimanjaro Christian Medical Centre.

Offer medical clinics that are closer to communities

The father away a patient lived from a clinic, the more the chances that the patient would stop taking anti-viral drugs. Many people have to travel a long distance to get to clinics that provide their treatment and simply cannot make the journey.

By providing free medicine, encouraging emotional support, and moving clinics to be closer to HIV patients, patients will follow through and complete their treatments.